- May 13, 2018
We have just returned from a morning at the RHS Malvern Spring Festival.  Its something that we do spontaneously dependent on the weather.  The thought of being stuck in a muddy field if its rained on the weeks leading up to the show is too much to bear to purchase tickets in advance.

This year we travelled to the show with M who is a seasoned visitor.  We have a common goal when it comes to horticultural events.  Get in really early, cover as much ground as possible, don't take it too seriously, get out by lunch.

I liked two things this year that were real stand-outs.  They were:

This Fabergé-like egg thing with steam 'Greenhance: Garden in the Egg' which was stunning and so unusual.  My OH likened it to something high-brow from a Ridley-Scott creation.  I couldn't get the '80s film Cocoon off my mind.

And this modern and masculine space 'Urban Oasis' which reminded us of the dark grey colour choices in our own garden that help to elevate the planting: 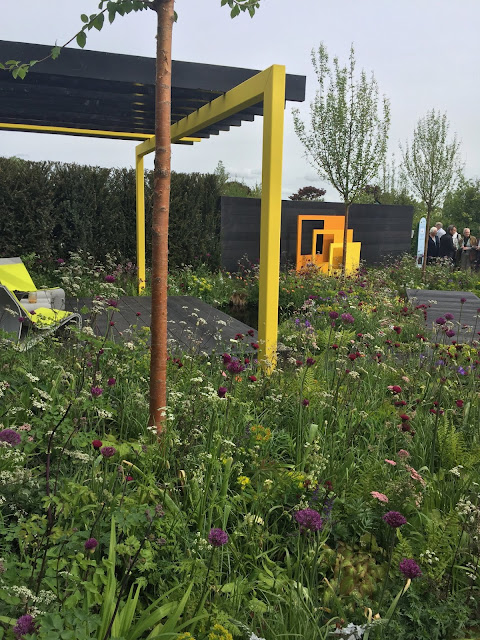 Lots of people were taking photos of 'The Spirit of the Woods' so I thought I would too.  Gorgeous garden helped somewhat by the surrounding Malvern Hills.  I thought the sculptured head was a bit ostentatious. 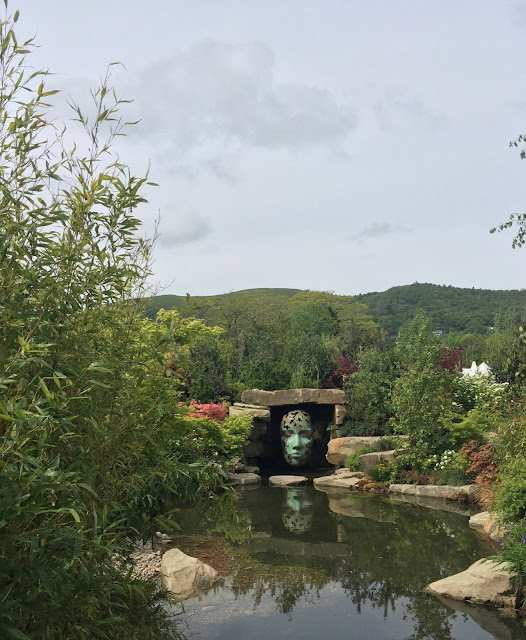 As is normal at Malvern other parts of the show were like entering the Twilight Zone such as these knitted birds: 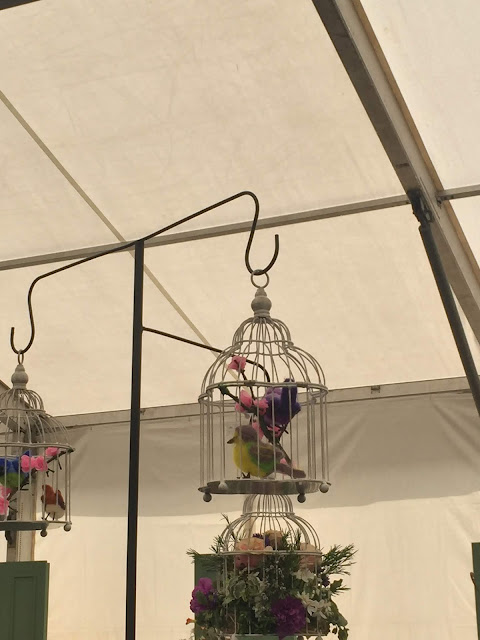 And these distinctive items for sale: 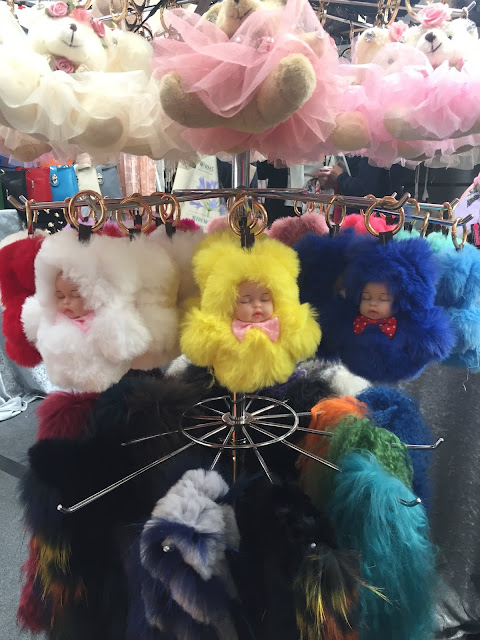 All good fun though and came home with some pretty stuff, some practical stuff and some colourful stuff! 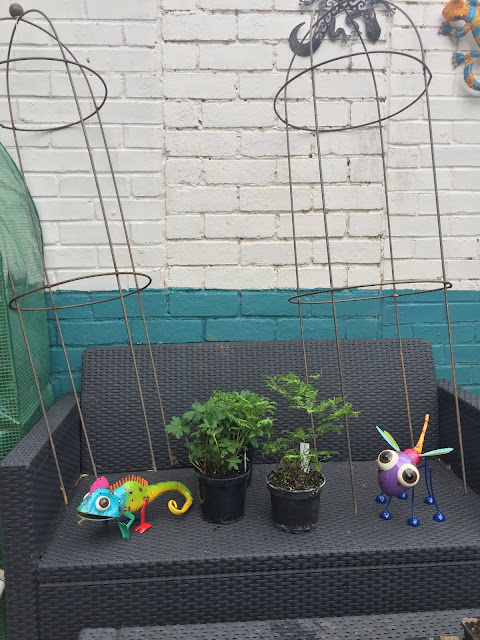